With the introduction of new energy-saving technologies such as LEDs, power usage is no longer relevant when looking for the brightness of a light. So, instead of purchasing bulbs based on watts, which only measures how much power a bulb consumes, a user is now given lumens.

With traditional incandescent light sources, typically the higher the wattage, the brighter the light.  With LEDs, this is somewhat different because there is no set rule to compare wattage with output.   Lumens, then, is a measurement of total light output, the brightness of the bulb.  The higher number of lumens, the brighter the light will be.  Think of it as what gallons are to milk.

The Federal Trade Commission requires all bulb manufacturers to list the number of lumens on a label. They also include the life expectancy and the estimated energy cost per year. As more energy efficient bulbs enter the market, we're seeing less of the watt and more of the lumen.  Below is a chart to translate watts into lumens to ensure a match when replacing incandescent bulbs with LEDs (these estimated numbers are based on incandescent bulbs only).

Check back to see new articles and guides, or feel free to click another article to experience more great insights and advice. 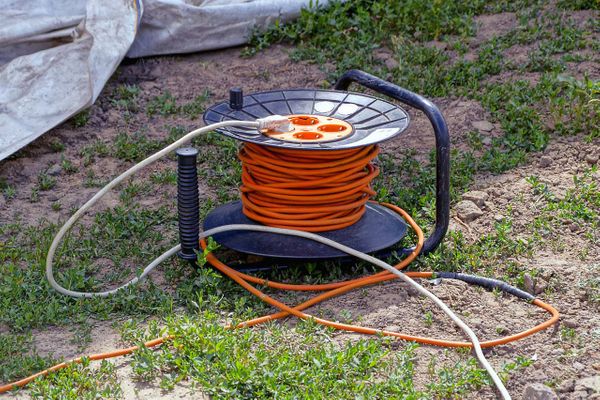 It's important to know that not all extension cords are the same. There are a few, yet significant details many of us overlook that can be hazardous to your home. 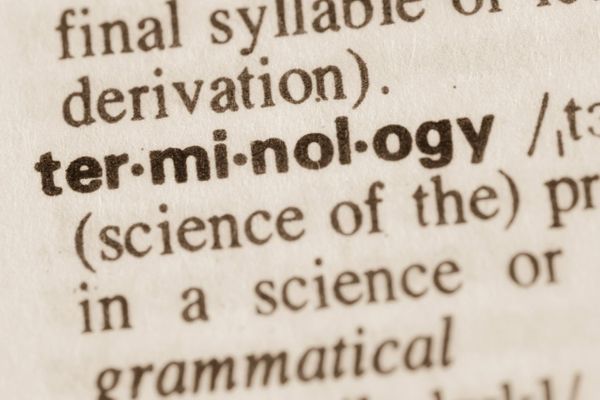 When deciphering the terminology you'll come across when searching for LED lighting, color rendering index (CRI) measures how accurately a light source makes the color of an object appear to